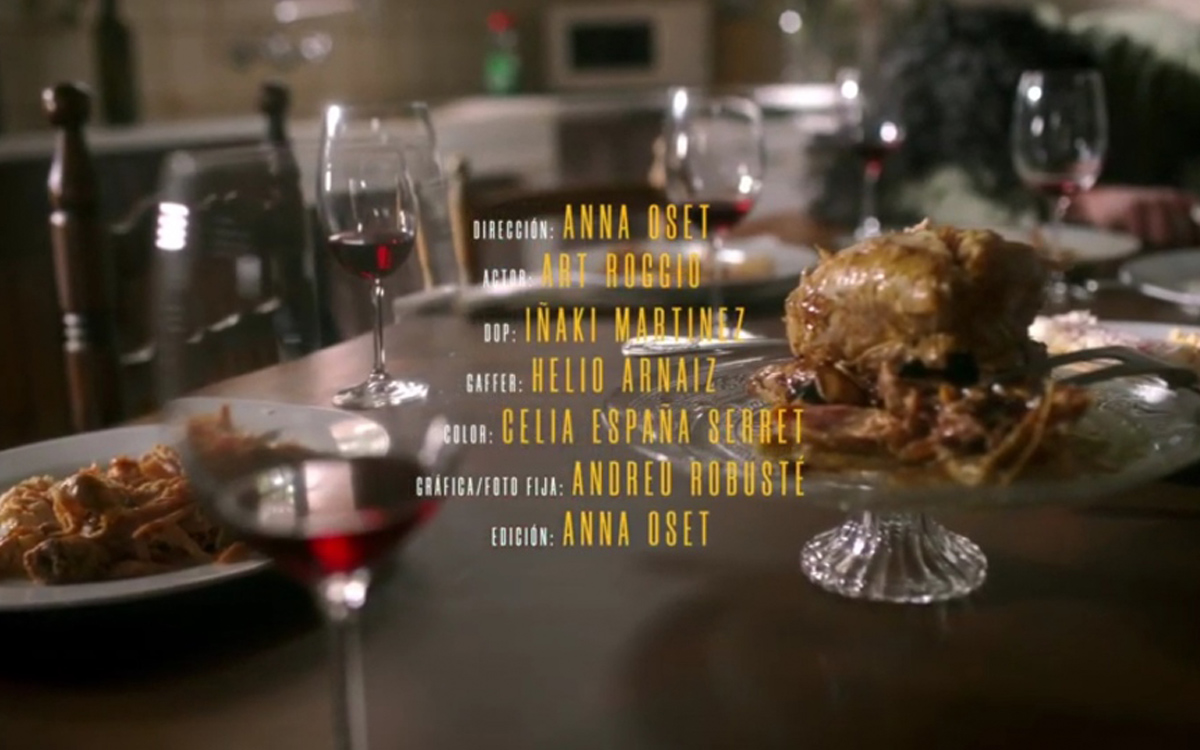 The music has fully entered MUMA CASA RURAL from the hand of the El Vendrell rock group, Guardafuegos. And what a welcome! After a call from Ferran Robusté, the group’s keyboard genius, we got on so quickly that MUMA had been waiting from the first moment for the recording of his new video clip “Si puedo volver” with great expectation.

“Si puedo volver” is a delicate theme of folk and bluegrass aromas, where the combination of the voices of Rosendo Hernández and Eva Cabanes recalls the classic duos of country music. The video that accompanies the song was shot and directed by the director Anna Oset, who, together with her team, enjoyed MUMA CASA RURAL for a whole day of recording.

On the day of the recording, MUMA disguised itself as rock, and its main spaces, such as the kitchen, the bedrooms, or the bathtub, as well as the outdoor areas, became a filming set. The unbeatable result!

On March 31st they presented the new video clip of the song “Si puedo volver”, the third and last preview of the album “Lo que tanga que ser”, which was released on April 15th. In Sant Jordi, they have premiered the album live at the Àngel Guimerà del Vendrell Theater. A great concert!

We can see how MUMA CASA RURAL has multiple possibilities. Holidays, music or to launch a new project. The 9-hectare farm, and located in a geographically privileged area, 35 km from Tarragona and 55 km from Barcelona, ​​offers you many alternatives beyond holidays to the Costa Daurada.

We invite you to go tourism and develop your project through MUMA in the heart of Baix Penedès.

Live music and rock through MUMA!